Scroll Down to discover

The Essential Equation: A Formula for Determining Business Interruption Loss 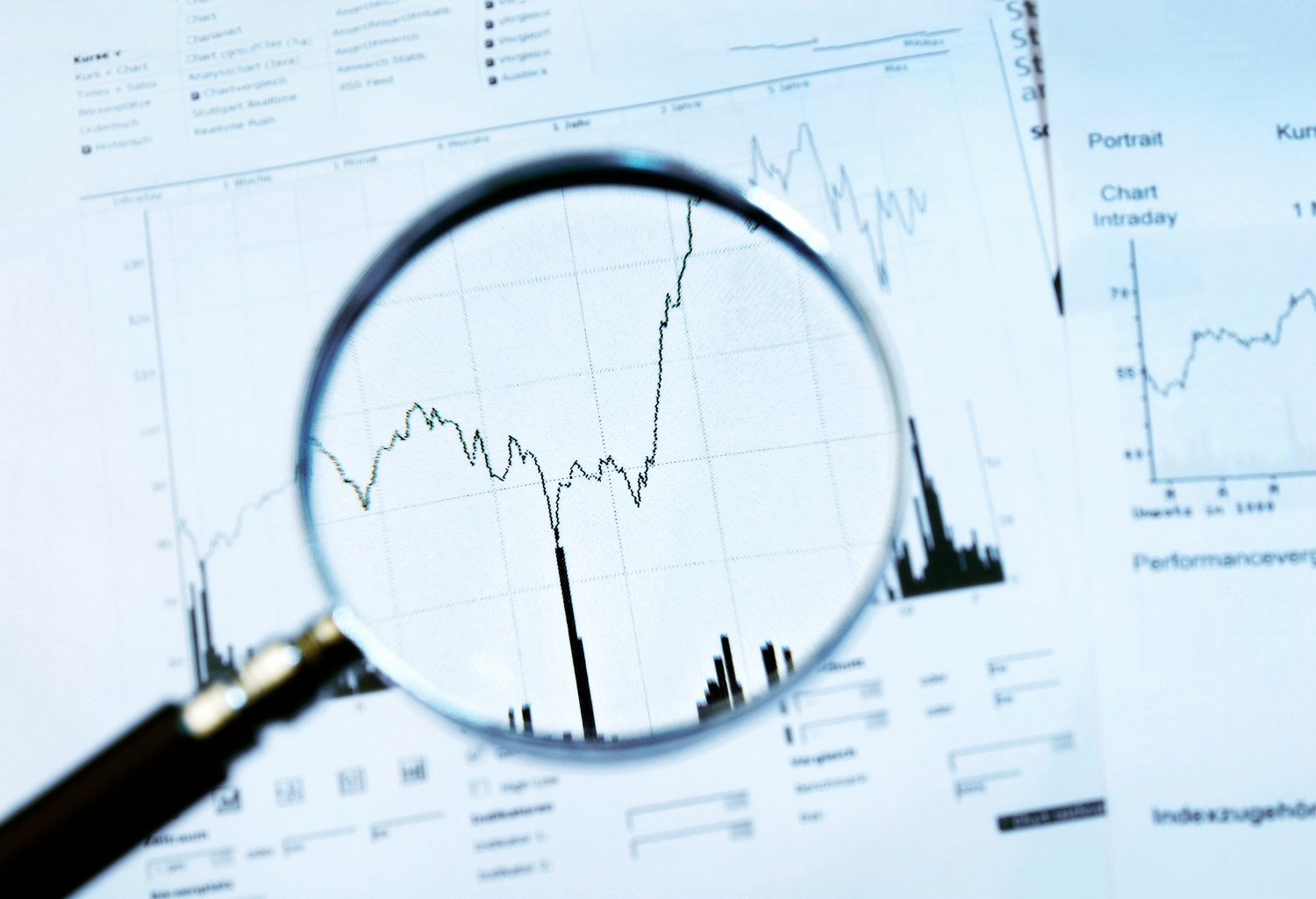 In business, essential concepts are often expressed as relations for the sake of simplicity. Think about a business that is interrupted, making the owner make an apparently simple demand to the insurance provider: “Pay me for the sales I would have had.” In the real world, however, this can be rather complex, as the business owner would have to prove that the estimated amount that is being claimed is accurate, which can be difficult. Business interruption claims based on affirmations like, “the business was as successful as it had ever been!”, are very common, but mostly taken with a vantage point of  disbelief by insurance companies.

The BI formula can be stated as follows:

BI = T x Q x V
where:
BI = business interruption
and,
T = the amount of time units (hours, days) during which operations are stopped.
Q = the number of goods that are usually produced or sold per unit of time used in T.
V = the value of each unit of production, usually expressed in profit.

It might still sound complicated, but we’ll guide you through each concept for you to fully understand all the possibilities.

Quantity
One of the most complex steps of a BI claim can be establishing a number or amount for the concept of quantity. It might be more simple in cases where a particular amount of produced goods is lost, but it gets complicated in cases of variable production or unpredictable demand. This is usually addressed by a claim preparer, who will analyze historical data and trends, and will extrapolate it with forecast data such as budgeted, planned or anticipated production.

This can get even more complicated with longer periods of business interruption, lack of records over time, or relatively new businesses. The policyholder is the one in charge of handing in proof of the loss in the form of documentation. Avoid making statements such as, “we were going to have our best year ever!”, as they usually increase the skepticism of the claims adjuster and the consultants. As misunderstandings can take part in the process, both parties usually do their best to document and back-up claims.

Time
Time is a variable that can’t be replaced. In simple terms it indicates the loss period, but when the formula is actually implemented it usually gives rise to the most complex claim arguments. Often, there is no agreement between the business owner and the adjuster in terms of extent. As an example, an insurance adjuster may calculate that repairs will take a period of eight months, while the policyholder might argue that such repairs will take ten months. The real questions are, who would pay for the two-month difference, and whether it can be split or negotiated.

The solution to the previous dilemma is given by the formula itself, where we have to make the following considerations:

This shows how complex it can be to assign a number to the concept of time in the BI formula.

Value
Value is another variable that adds complexity to the business interruption formula, as it involves the cost of each unit of production. Rather than assigning an arbitrary amount, it requires an analysis that incorporates the following questions:

Sales or production projections are calculated through several steps. The crucial resource is documentation that supports the type and amount of operation that would have been carried out during the claim period. For instance, a seasonal business would demand a fair amount of time of experience in order to determine a production and sales profile. Projections and budgets are proof of the expectations from the business management for a particular period and are more solid if in the past they have been precise. External forecasts like trade association data, industry information, or statistics from the Department of Commerce, is also taken into account for the model. This explains the complexity of the concept of value.

In practice, business interruption claims usually involve more than one problematic or item to cover, and carry with them a variety of challenges to face as established with the variables of time, quantity, and value. These concepts can be subjective, however their role is complementary. There are plenty of other factors that can provide support for the process of business interruption claims. This can only be accounted for when these factors are adequately documented and handled by an experienced claims team. The best tools for a successful claim are properly applying the BI formula, and providing solid calculations behind it.

With all these elements at play when processing a business interruption claim, it’s evident why you need an experienced claims management company that helps you go through the process smoothly, and succeed in recovering your business value. 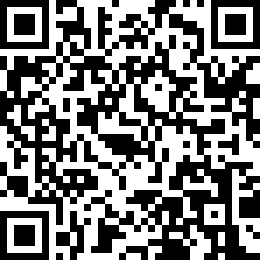